A Risk Never Taken, Is One Never Rewarded 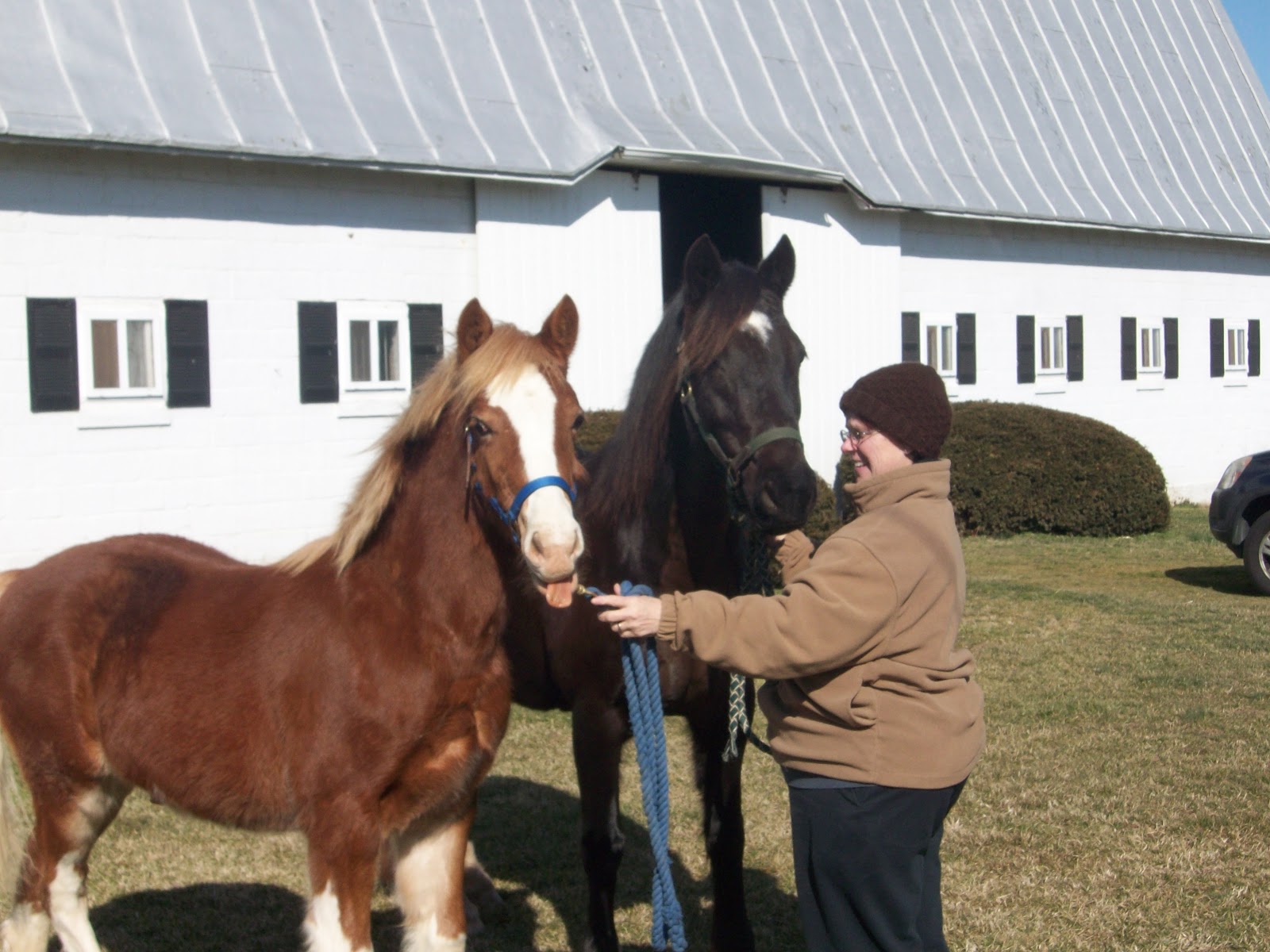 I got a break giving me time to share the big news. Four years ago Roscoe's breeder made me an offer I could not refuse, Rosemary in foal and already backed for the price of weanling. The price was more than all our other horses put together and it would be our first green pony. Not to mention first time dealing with a pregnancy. By taking that risk we were rewarded not only with everything Rosemary has given us, but by Roscoe. 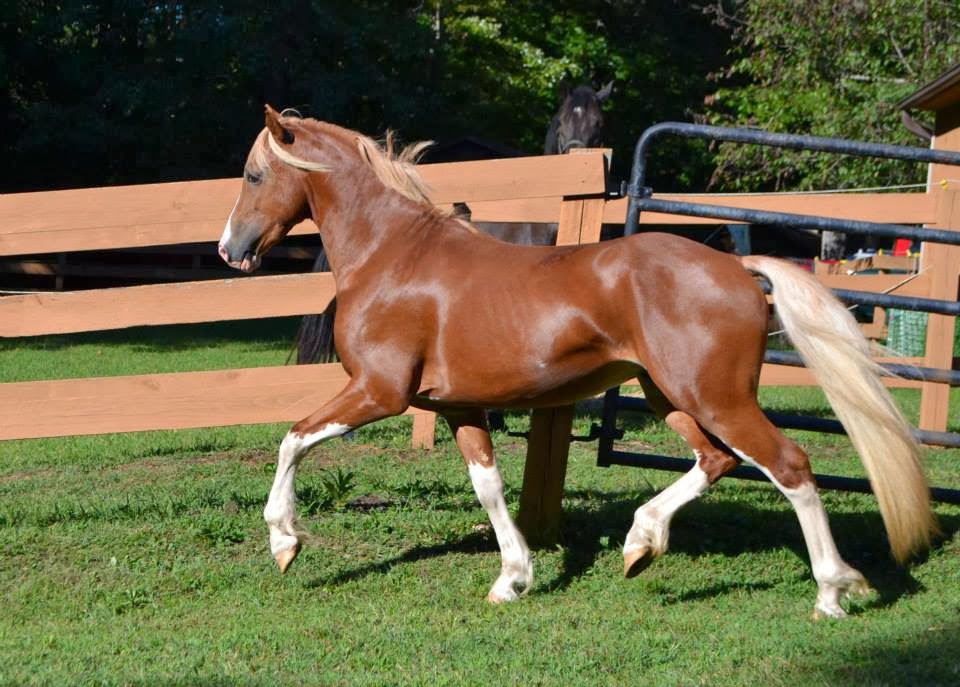 Before he was born we told Lisa a colt would be gelded. Of course during the months following we decided to give him a chance as a stallion. He showed quality movement and a quick mind. BUT, if he ever became unruly or if we felt his quality of life was decreased by being a stallion we would geld him. 3 years later Roscoe has not given us a reason. Instead he has showed us a new side to the horse world. Our opinion of him has only grown with everything he learns and how he matures.
The downside is that he is a stallion with out mares. No mares means no foals. No foals means no one wants to use him and take a chance on the results. Early on Lisa asked to have him come to her farm so he could breed her mares. We could not let him go though. That time of his life was such a time of learning, he would have missed too much. That left mares coming to him or using AI. One year we tried AI, but the timing was never right. The next year plans for the mares to come to VA fell through. At this point it is about time to geld him. He will become unnecessary to Lisa in a couple years when his nephew is old enough to breed. The interest I have had from other breeders has not been shown in contracts, so maybe it is time to focus on making him my future event horse.
His bloodlines, super movement and amazing mind don't pass on if stuck in his balls. 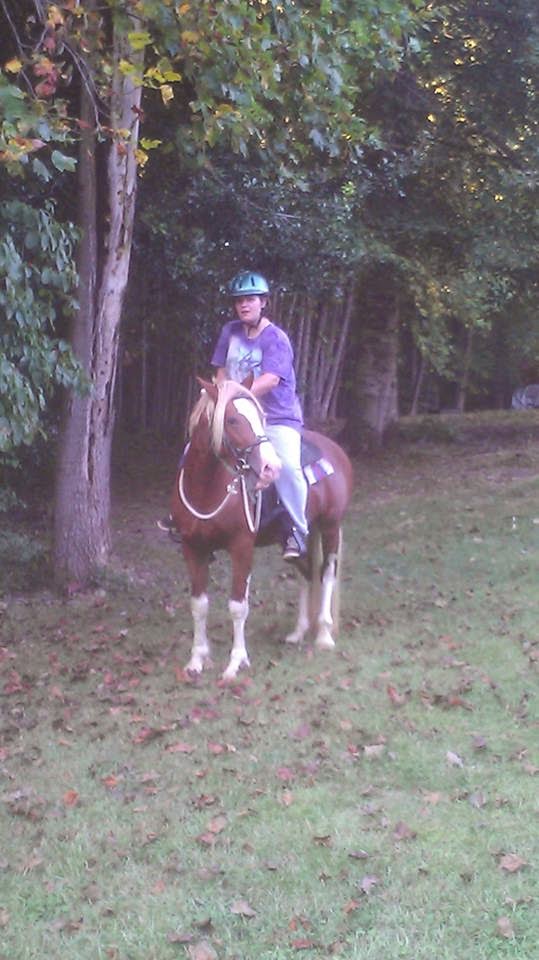 Out of the blue a month ago, Lisa sent me a message. She wanted me to consider sending Roscoe for two months to her farm. In addition she put another one of her too tempting offers up as payment, a Roscoe foal. We have already said the next horse would be one of his foals, this is just a bit sooner than expected.
Immediately, I had to think about the accommodations he would have, the food he would need, the need to transition him onto grass, the loss of ridden training and on and on. Lisa could satisfy our accommodation questions. I know breeding is hard work, but I did not think it was enough to keep him satisfied. And when he is unsatisfied, he can get into trouble. I swear he knows if he is a pain, he will get work. So the only person who popped into my head that could help with this issue, Jen from Cob Jockey. I contacted her and asked if she would be willing. She agreed! My workaholic pony would have someone who knows Cobs, has ridden a green pony and has an awesome trainer. Any work she would do with him could only benefit his training. Plus she is much closer than I am.
After talking and considering, I sent Lisa a message on Christmas. In it a picture of Roscoe says "See you in Indiana in May."

It's time to get some foals on the ground. Now we have to plan, pack and settle our nerves. Poor Dad is really worried. It was hard to send him away for two weeks phantom training, so this will be even tougher. Most likely we will make a trip to visit him in between.

So that is the big news, Roscoe gets to play sheik to a harem of mares for two months. Then in 2016 we will see Roscoe babies and hopefully one will join our herd.
Posted by Nicole at 11:25 PM